An alternative and innovative initiative has been undertaken (in September) by the
Archbishopric of Crete in an attempt to inform and sensitize the public on the harsh
social matters of domestic violence and abuse towards spouses and children.

Specifically, the campaign will span over several months and will include events like:
a motorist parade consisting of members of organizations and service providers,
speeches towards teacher and parent communities, the direction of a movie with a
specialized script, athletic activities, and a music concert.

Additional backing to several events will be provided by the Cretan Traffic Police, the
Cretan division of the National Center of Direct Aid, the Irakleion Fire Department,
the Irakleion Urban Buses (KTEL), and interurban KTEL Irakleion – Lasithi, while
the general organization and coordination of the campaign will be managed by social
worker, m. Giorgos Saridakis. 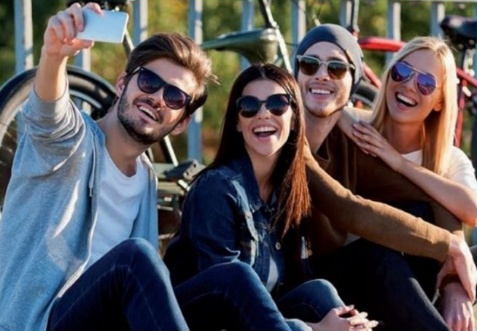 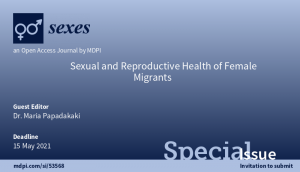